Acceptance is a lifetime practice–one long moment–less about events and more about impermanence.

I know the drill. Everything is going fine, life is good, and in a nanosecond, the entire landscape changes. It’s a new life lens: the joy of the extraordinary or the bottomless gulf of grief–and everything in between.

Life will not be as I want it, no matter how hard I hold or push it away. Somewhere between these two is a moment of not clinging and not avoiding–accepting what is–where forgiveness is not such a chore, its heady fragrance in the crushed petal of the violet. Life has changed.

Mine is to accept the experience–come what may–as neither doormat nor fortress. In acceptance, I respond with compassion. It may not be what others want but if I am mindful, I offer all I am able.

The older I am, the more I accept what a treasure change is.  Still, I am a slow learner and sometimes given to stubbornness, steeped in the fear of being old. Yet, at any age, I am who I am.

Acceptance will not sit with fear. There is no room. The fragrance of forgiveness too heady. The pull of the life experience too strong.

I think that is the seat of self. Ageless? I don’t know.

It is the body that ages and mine not so well. I look older than my years; I have since my 50s. In my mid 30s the right side of my face began to sag.

Too much medication, wrong kind of medication, not enough medication. I don’t know. Maybe it would’ve happened anyway. I really haven’t noticed in these last years.

These days my visage sags with wrinkles, like the smoker’s lines above my lips. I don’t single out any one face furrow. They are the lines of my life, altogether.

Although I no longer drink, I once drank heavily. I know how fortunate I am in not missing alcohol. I thought it a change I would never make. Same with smoking. 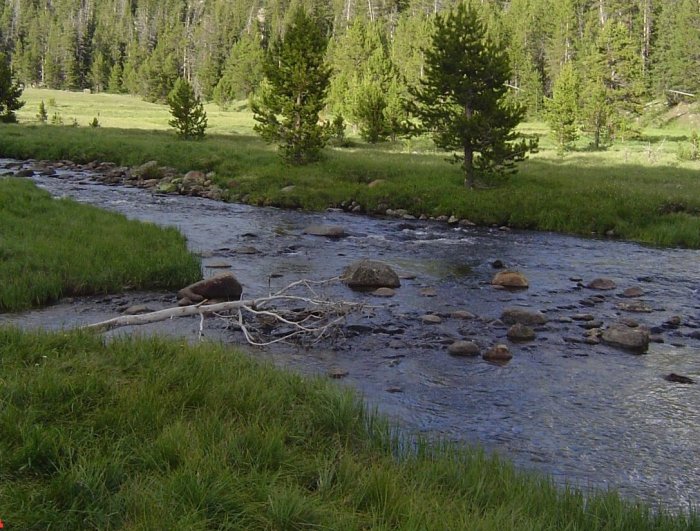 I discovered that finding “life in the present” is as heady an experience as any martini—more so, actually—even better than the cigarette after dinner or sex.

Aging keeps me curious; judgment feels unreliable because it is. Aging reveals me as I am, flawed but ever viable. I need neither regret nor expectation. Who wants boomerangs?

In awe, I sit in the seat of self, where all gifts are given and received. Some are surprises, not all an easy open.

I may have an expiration date but the energy that animates this entire physical dimension does not. I’m not trying to stop any processes. I want to learn the grace of acceptance.

The body is a marvel at adapting to change. It is lifetime acceptance in action, forgiveness a given. All I need do is follow its lead and keep my life lens open.

Failure is its own kind of boomerang, and the sooner taken in hand the better for everyone. I know this, which is not to say that is what I do.

I’ve learned that to reach for failure is to seize the spectacular. I avoid it for as long as possible. I stay in step with my ego as it tells me, quite forcefully: “Just keep at it. It will work.”

All the while my body sends signal after signal to stop: ”This is not working. Let it go.”

My heart opens to failure as my ego flashes a neon sign: “Don’t screw this up.”  Of course, I already have. I am too busy to hear the sound of failure.

Ever patient, my heart shows me a seat to the spectacular while my ego offers only the slough of despond.

Only to the extent that we expose ourselves

over and over to annihilation

can that which is indestructible

be found in us.

This is a failure I feel in my bones, literally, and my heart oozes with pain. I did visit the shores of the slough of despond momentarily, too tired to indulge in labels and finger-pointing, mostly at myself.

After spending the last 24 hours alternating between sleep and the meditative state, I hold failure’s boomerang in hand, feeling anything but spectacular. Still, I stay in my seat.

When things fall apart, it is not an easy view. Yet, the heart is compassionate and knows nothing is revealed in angst. That is a scene best left on the cutting room floor.

Best to begin from the beginning.

This past week, I signed on for a writing gig that may have been possible back in the day–eight or nine years ago, maybe longer.

Yet even with better health and greater stamina, it would have been challenging, as I did not have sufficient background. I had to spend too much time researching, which did not leave me enough time to write.

I kept working harder but not smarter. If I had, I would have heard the sound of failure.

I was fortunate to have a thoughtful and compassionate editor who recognized my limitations and as much as she helped me, there was no meeting the deadline.

It was up to me–and no one else–to say, “I cannot do this.” I waited too long and now others must scramble to complete my work, in addition to their own. My concern for failure was greater than my consideration for my colleagues.

Therein lies most of my pain but what is done is done. To anguish over what cannot be changed benefits no one. That is not admitting failure. That is hopelessness.

To admit failure is to fall apart. Only in such moments does forgiveness reveal itself. I suppose that doesn’t seem spectacular—maybe I misuse the word–yet to sit in the seat of self reveals the human drama, and I know of no more breathtaking experience.

Only the heart can put on such a spectacular show, absorbing the annihilation that failure feels without judgment or looking through the colored lens of blame.

Failure reveals more than a wrinkled reflection; it is beyond the reach of any selfie filter. It is not a gloss. A reflection ripples with the tide or the wind, never providing more than a moment’s glance.

It is the mirror of the heart that reveals all failure, each one its own crack, healed in its own time. Forgiveness is the glue and knows no deadline only the steady beat of renewal. And that is indestructible. To me, spectacular. 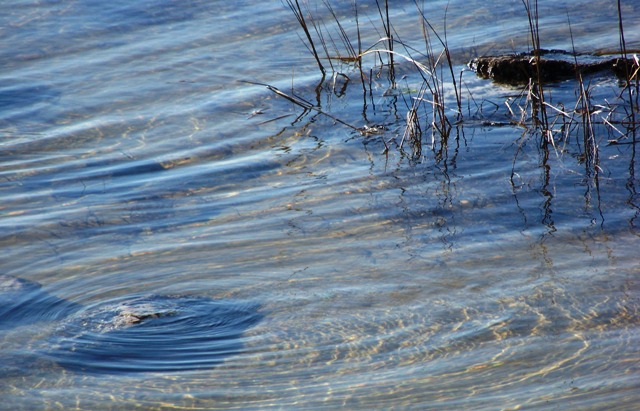 This week’s Thursday Tidbits post considers forgiveness, which is also the Bloggers for Peace challenge for March. Forgiveness may be the heart

of peace but giving and getting forgiveness from the heart is not easy for any of us.

Forgiveness is the fragrance that the violet sheds on the heel that has crushed it.   (Anonymous) 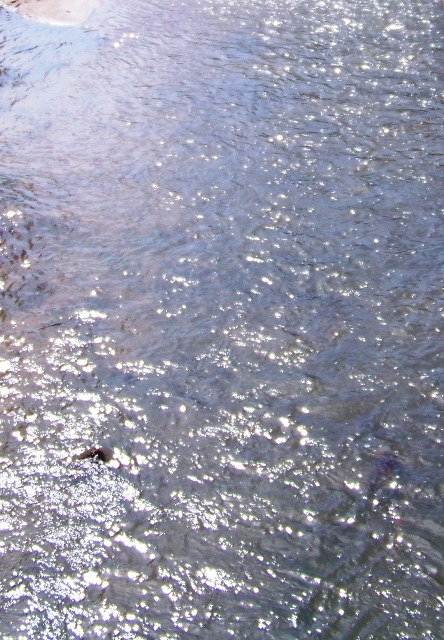 Inherent in the agreements is maitri, of which compassion is certainly a form, but maitri is the complete and total acceptance of one’s self. No conditions. Maitri is where forgiveness begins, a seed that we all may plant, and as the seed grows, so grows our ability to accept ourselves.

In accepting ourselves, we pursue compassionate truth, regardless of outcome. We do not deceive ourselves for outcome is often a sticking point, but if we do not take things personally and do not make assumptions, we are doing our best to be impeccable in our word.

Anger has a role in forgiveness as well as in peace, and not to acknowledge anger is not to pursue peace. There is the anger from a closed heart, the kind we all readily recognize, and then there is anger that is not personal or based upon any assumptions, the anger of the impeccable word, the anger-with-the-heart-open:

“For when there is no desire to wound or punish or blame, we become able to speak with great clarity and power. We may roar like a lion, but it is a healing roar. We may be challenging, but we are infinitely fair. We may be outraged, but we are respectful. This is ‘anger-with-the-heart-open’ and it has a beauty, a passion, and a clarity that is unmistakable”
(Processing Anger With An Open Heart).

In forgiveness, we leave the past where it is, when it happened, who did it, and what occurred. We accept that the past cannot be changed:

“Forgiving someone can mean giving them another chance, not necessarily because they deserve it, but because they need it.  When you forgive, you love.  You stop being a victim and you let go of the pain.  Forgiving others can give us back the laughter and the peace in our lives.”
(grandmalin.wordpress.com)

We immerse ourselves in the acceptance of all that we are and are not, our wisdom and grace, our missteps and shortcomings. We accept that all the life we have lived up to the present moment is the foundation for our being here now. On our impeccable word floats the fragrance of forgiveness.

Thursday Tidbits are weekly posts that offer choice bits of information to celebrate our oneness with one another through our unique perspectives. It is how we connect, how we have always connected but in the 21st century, the connection is a global one.