Mostly, I meet the energy of the day. What other lens is available? It’s not always what I want, the energy or the view, so sometimes, I look elsewhere.

These are the moments I am the center of the universe, as if I were a match for the energy of any day. Sometimes, the reminders that I am not are fierce.

Like my apartment filling with smoke or my garbage disposal clogged with arugula, sprouts, and spinach gone sour. Who wants to be present then?

I ignore the mundane at my peril. I set myself up.

The “smoke” in my apartment is a slight exaggeration, more like opening the freezer on a summer’s day. So, vapors. Enough to set off the smoke alarm, which did get my attention. Some of it, anyway.

I opened my front door, certain it was the fire alarm for the building. No one else was in the corridor.

“I wonder if anyone else hears this,” I say, realizing I am the culprit, as my smoke alarm continues to go off. Quickly, I shut my front door.

It is true the vapors were only in my living room, not in the bedroom where I work. There was nothing to notice other than the faint aroma coming from a small saucepan cooking pasta (gluten-free because I must not because I want).

And I had set a timer for the pasta. It had not gone off, just the smoke alarm. Nor was the pasta burned. There were drippings in the burner pan, obviously oil from?? Fresh so perhaps from the morning’s baking. Cleanup was quick. 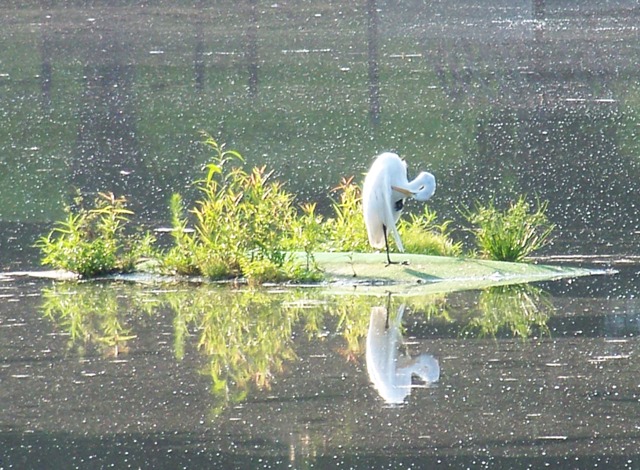 No memory for moments I am not present, and sometimes, absentia becomes a boomerang. Something starts, and I am unaware, ignoring the energy I am. Mind elsewhere makes for thoughtlessness, fertile ground for boomerangs.

This time, arugula getting shoved to the back of the refrigerator, along with the sprouts. In my mind they were still fresh–I had plans for them–alas, that was not the energy of the day. The handful of spinach was sour.

Nor was I particularly present as I shoved the greens into the garbage disposal. Promptly, the sink filled with swirling, green water, a whirlpool. What was to clog? Arugula, apparently.

I have battled with this garbage disposal so my kitchen has its own plunger. Such force in suction, the clinging and the letting go. So it was to be with the arugula, finally separating from the green scrubber, indisposed but not yet disposed, only drained.

In some past moment, the green scrubber found its way down the garbage disposal. What choice for the arugula except to wrap itself round the scrubber? The disposal was doing what it does. Same for the plunger.

Not sentient beings, those things, but all at my whim, like the energy I bring into the space of every day. Will I look through the lens available or stare elsewhere in longing? And when I look away, what change will I effect?

No doubt, it will find me.