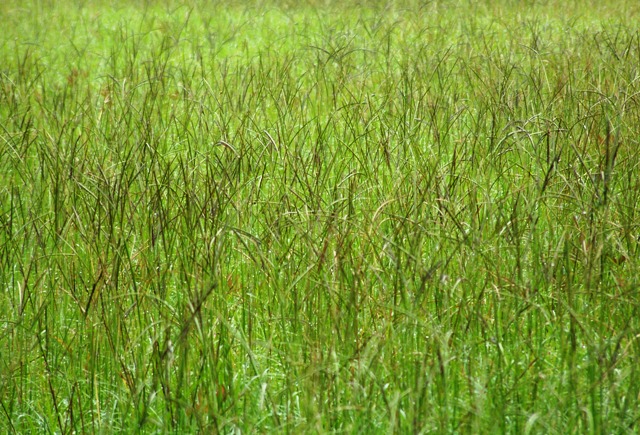 “By chance, I encountered the lost lady. At that time I still believed in chance. A candle burned, and by the light of the flame I embarked upon the soul’s solitary adventure” (The Greening, p. 6, Margaret Coles).

I have always believed in chance, always loved the mystery as well as the possibility of it. Mystery and possibility wrap round each other easily, sometimes magically and other times, mystically. It is not surprising that I enjoyed Margaret Coles’ The Greening.

At the heart of The Greening is another, actual book, Revelations of Divine Love by 14th century anchoress Julian of Norwich, who took her name from the church that housed her for forty years, St. Julian’s. 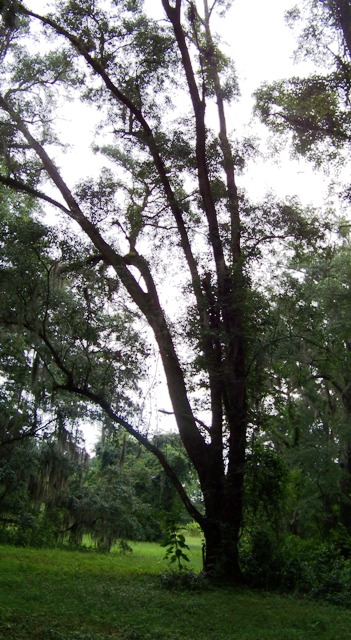 As an anchoress, Julian was “a woman who devoted her life to prayer for the community.… She had [sixteen] visions…in which she received a series of messages”; she spent the rest of her life writing about these visions (The Greening, p. 11). She had a lot of questions.

The fact of Julian is the heart of Coles’ novel, and while the plot does get away from Coles from time to time, my fascination with Julian’s belief in a loving God and a human life of impermanence kept me patient with the novel.

Yet again, I was reminded of the overlapping of Christianity, Taoism, and Buddhism, and that “the divisions between the faiths are pointless” (The Greening, p. 210).

What Coles captures in her novel is what has intrigued scholars for over 600 years about Julian of Norwich’s message: “’God tells you that you are beloved through all eternity and held safe in an embrace that will never let you go. But the love he offers requires us to turn our lives upside down’” (The Greening, p.87).

Julian’s vision of God is one of love, compassion, gratitude, and equanimity completely contrary to the turbulent times during which she lived. She understood that her revelations were in direct contrast to the very church that housed her. Yet, she wrote. 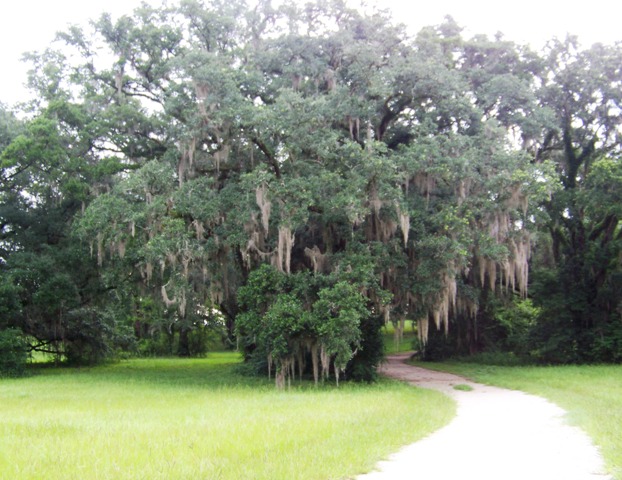 The “chance” of the lost lady’s writings surviving six centuries of territorial uprisings, sacking of monasteries and war after war seems slim but Julian’s revelations not only survived but after 1901 have remained in print and the subject of scholarly study.

That Margaret Coles chose Julian’s revelations as the heart of her novel is an intriguing concept. It is not a quick read but it is a thoughtful interweaving of Julian’s writing throughout the novel. The plot reveals the lives of two women–both find love and loss–but it is what they find in their individual quests that twists the story.

The plot strains at times and may be unnecessarily complicated but if one is looking for the greening of one’s soul, one will find one path to it here. For another, there is always Julian’s Revelations of Divine Love.

Here are some related links including Wikipedia as well as two other reviews.

A Note About Book Nook

About a month ago, I applied for membership in Book Nook, a community of bloggers that review books for Hay House Publishing. Hay House provides reviewers free copies in exchange for a review, favorable or unfavorable.

Hay House publishes an array of writers including Wayne Dyer, Anita Moorjani, Doreen Virtue, Julie Daniluk and, of course, its founder, Louise Hay. These writers’ subjects range from the Tao to angels to nutrition to near-death experiences.

Beyond indicating that Hay House has provided a free copy for us to review is the agreement that we will post the reviews on our blogs as well as on at least one commercial site.

10 thoughts on “Maybe Not Such a Mystery After All”