Robert Browning maintained that art is the “one way possible of speaking truth.” After all, each of us experiences the world through our life lens and no one else’s. It’s how we know what we know. It’s what we believe.

There is no universal truth, only its experience. And for revealing that we have art, a tapestry of truth that reveals each individual experience into one. We all have words but few make art and even fewer avoid artifice.

If you watched any of the impeachment hearings, you heard both art and artifice. Not difficult to distinguish between the two but it’s important that we do. That there is yet life in this ragged republic no thanks to Congress or to the executive branch but to career service diplomats, people like you and me.

Against a backdrop of obstruction, these patriots spoke truth to power with an eloquence that comes only with conviction and courage. As long as there is one patriot, the hope of our republic lives. But hope is not a savior nor has it ever been. It lights the way. You know, the obstacle is the path or the path or is the obstacle. Regardless, our way is through.

As a candidate, the current president bragged that he could shoot someone on fifth Avenue in New York City in broad daylight and “not lose any voters.” So far, he is not wrong, but saying that is not what impeachment is about. We have a president who would be king. Over 240 years ago we fought a revolution against all that is king and later we wrote a constitution spelling out that a president is not a dictator. 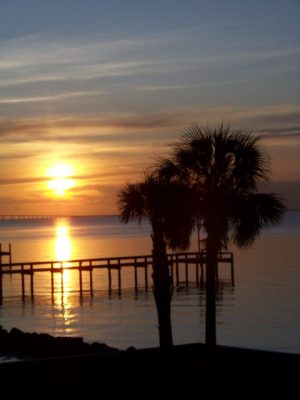 Is it the Constitution that hasn’t aged well or is it that we just cannot live up to its possibility? The light of day, the reveal of any art, is the truth of its time, no matter the dust of artifice. Art is the work of mere mortals but truth ever evolves; light reveals the what and who of existence without a moral cast–truth’s tapestry.

Ironically, there is one canvas “both sides” claim–November 8, 2016. The country lost that night, no matter who became president. It was our election to lose and we did; we gave in to divisiveness. Diplomat Fiona Hill made that point during the impeachment hearings: the politics of party over country is the death knell of democracy. Without the diversity of diplomacy, there is no liberty.

It’s the history of humanity that truth never lasts long. It wouldn’t for it is not stagnant. Within each one of us are two wolves, one light and one dark, our “both sides.” It is ours to heed the howl of both; at our peril we deny one over the other.

It is no less true for our country. The hour is ours to hear the wolves, to separate art from artifice, to live up to the possibility of republic. It really is ours to lose.

4 thoughts on “Ours to Lose” 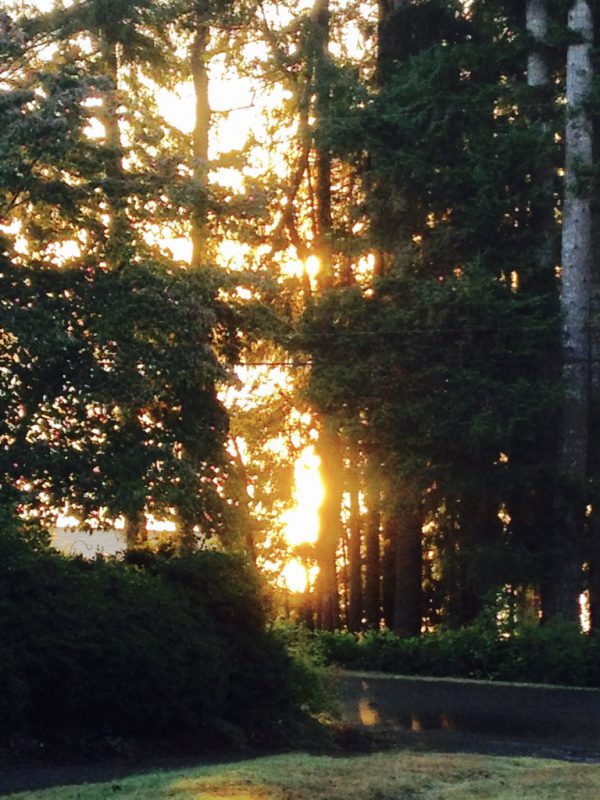 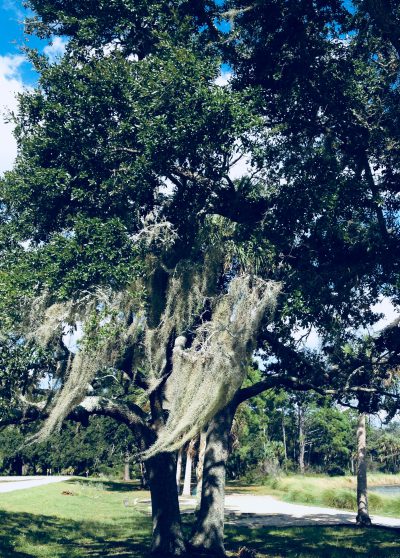