This week’s Thursday Tidbits post considers Taoism’s “wu wei,” literally translated as non-doing or non action. Reaching for the good that is in all of us—listening to our heart over our head—is innate in us, as is the risk of opening ourselves to the world. In addition, wu wei is the current prompt in rarasaur’s delightful series, Prompts for the Promptless. Here is rarasaur’s description of the essence of wu wei:

“Wu wei, or non-doing, is a Taoist practice involving letting one’s action follow the simple and spontaneous course of nature rather than interfering with the harmonious working of universal law by imposing arbitrary and artificial forms.  In other words, it is the action of non-action.”

I had not considered wu wei for this week’s Thursday Tidbits until I read rarasaur’s prompt, yet wu wei encompasses the heart of the three posts I chose from dailygood.org. In considerably different ways, each is a story of the open heart, the voice of instinct.

An Astounding Act of High School Sportsmanship is about a high school basketball game in El Paso, TX. Although the video is no longer available, the words revealing the thoughts of the young basketball player will open your heart. It’s a wu wei reminder that every day we have an opportunity to let another person shine, to realize it is the other person’s light that is necessary, and our role is to make that happen. In this case, the game’s outcome was not in jeopardy for this moment was not about the game. It was about knowing whose turn it is and rising to the occasion.

The second story opens with: “It says something about where we’ve come as a society that the simple act of fixing something that’s broken is considered a revolutionary act. Yet here we are” at The Repair Café. The Café originated in the Netherlands in 2010 and is slowly but steadily gaining global awareness. It is a decide-for-yourself café where people can learn how to fix items or have items fixed. They can have a coffee or read a do-it-yourself book to learn how to or wait for an item to be fixed.

The Café is a place to work with stuff—recognizing what comprises it and how it works—it is a place to hone inner resources as well, passing skills from one generation to another. It is the wu wei of sharing who we are and what we have with one another in respect for the resources of the planet.

Finally, there is the poignant story of Susan Spencer-Wendel who wrote Until I Say Goodbye, a book based on her year of living with joy. She used her iPhone to write her 89,000 word book as she only had the use of her right thumb.

Her herculean effort is consistent with her comment regarding her diagnosis of ALS (Lou Gehrig’s Disease): [I was] “equally grateful for a life of perfect health and determined to face it with bravery.” Hers is the way of the wu wei warrior, brave in her acceptance of what is and ever seeking all that it may give her. 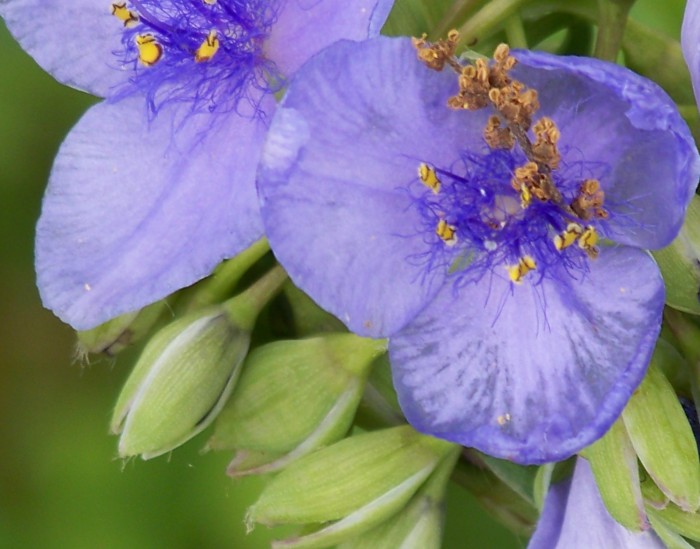 Wu wei is the way of the open heart, immersing ourselves into what is without trying to control the outcome. It is acceptance. Wu wei is not something we pursue but a reminder that our natural state is to open ourselves to all that we are so we may be:

“And the day came when the risk to remain tight in a bud was more painful than the risk it took to blossom” (Elizabeth Appell).

This week’s video features the Indigo Girls’ “Galileo,” a man who risked a lifetime for truth.

Thursday Tidbits are weekly posts that offer choice bits of information to celebrate our oneness with one another through our unique perspectives. It is how we connect, how we have always connected but in the 21st century, the connection is a global one.

11 thoughts on “Thursday Tidbits: The Wu Wei In All of Us”